Time in Saunas Reduces Risk of Alzheimer’s and Dementia

A new study from the University of Eastern Finland (tracking men’s health over 20 years) found that those who used a sauna four to seven times a week had a 66-percent lower risk for dementia and a 65-percent lower risk for Alzheimer’s disease. The medical researchers hypothesized that sauna bathing reduces inflammation and blood pressure and improves vascular function. 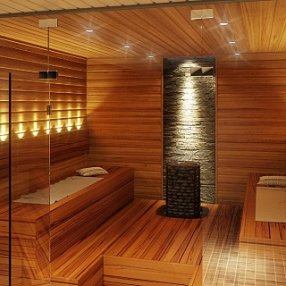 The databases often return hundreds of medical studies for a single wellness approach. This section summarizes a sampling of five studies – providing just a taste of the available research. These Spotlights were not selected because they are the most favorable or the most recent, but to provide you an introduction to the more extensive research you'll uncover searching the four databases found in the “Research” section of this site.